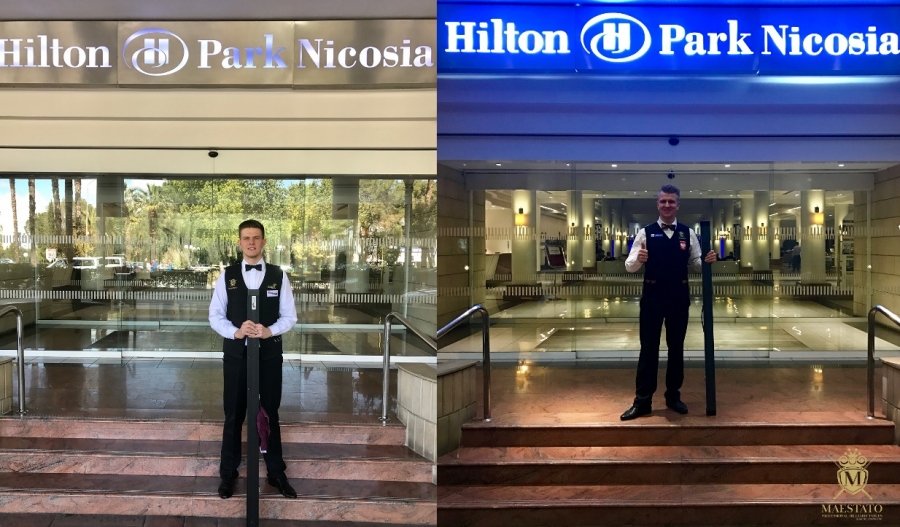 The Seniors European Championships starts on Cyprus on 13t of March. Marcin Nitschke and Adam Stefanów are representing our country as a part of national team of the snooker . Adam, played two matches so far: one with the Dutchman and second with the Hungarian and both finished with the victorious result 4:0 . Today at 15:30 will have next match. Yesterday Marcin played the first match with the competitor from Lithuania which lasted two series. First ended after over 3 hours. The entire match finished in the second series with the 4:2 result for Marcin. Today at 10:30 will play with the representative of Northern Ireland.