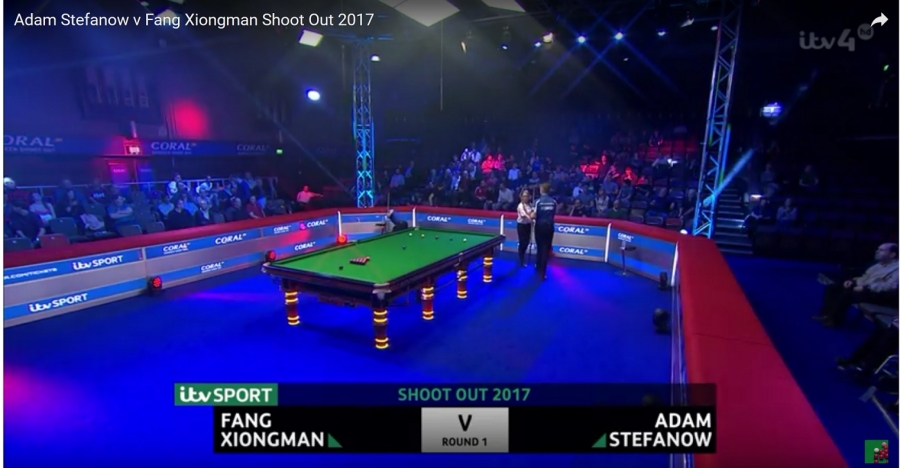 Yesterday, after different adventures on the route lasting nine hours instead of two, Adam STefanów reached on Shoot Out and played one match with Fang Xiongman. This time an opponent won with Adam, however it is worthwhile seeing the entire match, because they played on time and ITV4 television broadcast the tournament.

Have a good trainings Adam.