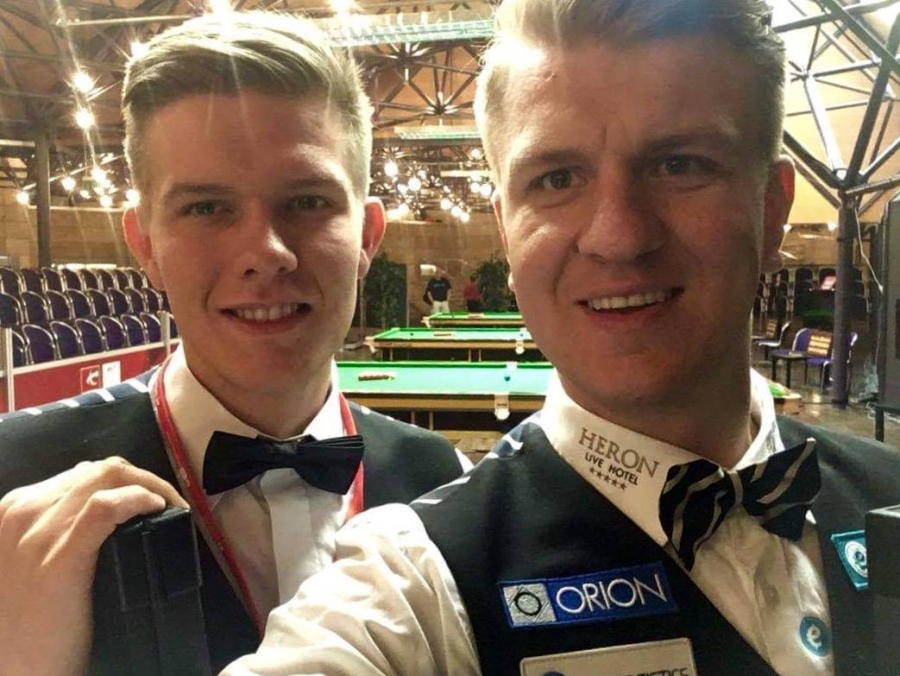 The 2016 Paul Hunter Classic was a professional ranking snooker tournament that took place between 24-28 August 2016 at the Stadthalle in Furth, Germany. It was the tourth ranking event of the 2016/2017 season. Adam Stefanów and Marcin Nitschke participated as the only representatives of Poland. Marcin Nitschke won 4:0 with Regis D'Anna, but then he was defeated 3–4 by David Lilley. Adam won firs and second match and after that we was defeated 1-4 by Sean Harvey.

Congratulations for everyone who participated in the event !